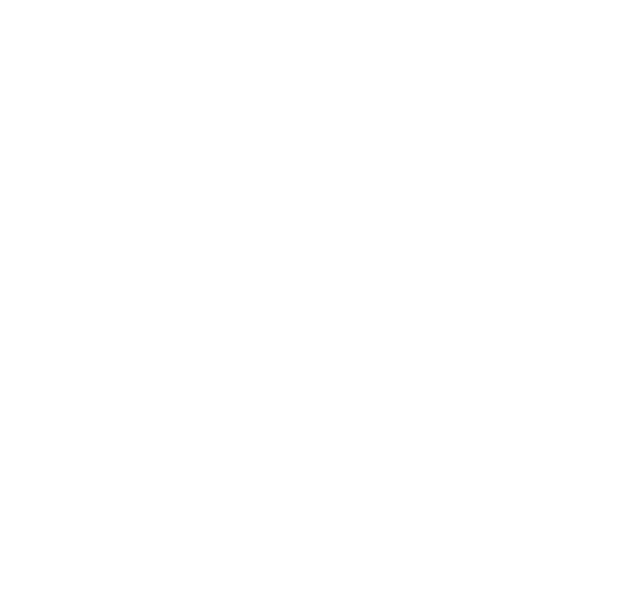 Gwyneth Leech is an award-winning American artist living and working in New York City. Her focus is the visual drama of construction sites in Midtown Manhattan, where she is recording the incremental yet rapid building process as the city undergoes major physical and demographic changes. Observational painting and the use of strong color are the heart of her process, and she works interchangeably in water-based media or oil paints on wood panel, canvas or paper. She often paints outside, capturing the progress at building sites across the city.

Leech's fascination with construction sites as subject matter dates to 2015, when a 40 story building began to go up in front of her studio window on West 39th Street. She was losing a view she loved, but she decided to give this unwelcome change her full attention and made scores of drawings and paintings as the new building rose past her 13th floor workspace and blocked the view. She started calling it the Monolith. It had this slab-like quality, this immovability — and it began to represent other monolithic things in her life that couldn't be shifted.

Once the Monolith was finished, Leech's new interest in construction took her outdoors, painting at a travel easel. She is now actively following numerous building projects that are dramatically changing the cityscape, such as Hudson Yards, Billionaire’s Row on West 57th Street, the new MoMA tower on 53rd Street, and One Vanderbilt rising next to Grand Central Station.

Leech works from the same vantage points multiple times over months and years. It is the in-between building stages that capture her imagination. "It has been an incredible journey to chronicle these impossibly tall buildings as they rise from holes in the ground, surrounded and crowned by towering cranes. I stand at street level, dwarfed by massive forms, striving to capture the light and weather as they change endlessly across a mountainous architectural landscape where each time I come back the structures have changed!"

Gwyneth Leech's artwork has been exhibited across the United States and Great Britain in galleries including Zürcher Gallery, Susan Teller Gallery and the Flatiron Prow Artspace in NYC, Geoffrey Young Gallery in Great Barrington MA and in museums including the Pearl Fincher Museum of Art in Houston, TX, the i.d.e.a. Museum in Mesa. AZ and the Aberdeen Art Gallery and Museum in Scotland. She has been featured in the New York Times, the Village Voice, international print media and on NY1 News. She is the subject of a multi-award winning short documentary, The Monolith, by New York filmmaker, Angelo Guglielmo. In November 2019, her construction paintings were featured on 1700 video kiosks across all five boroughs as part of Link NYC’s “Art on Link” public art project.

Pioneering NYC artist, Gwyneth Leech, enters a midtown art studio only to find that her skyline view will soon be blocked by the construction of a high-rise hotel. But as the perspective out her window permanently shifts, so does the artist's point of view.

The Monolith is directed by Angelo J. Guglielmo, Jr. (The Woman Who Wasn't There), produced and shot by Andy Bowley, EP'd by Andrea L. Smith. Rosie Walunas adeptly employed the Adobe Creative Suite to bring over 200 pieces of Leech’s beautiful artwork to life using Animation, Motion Graphics and Compositing.

The presence of this badge signifies that this business has officially registered with the Art Storefronts Organization and has an established track record of selling art.

It also means that buyers can trust that they are buying from a legitimate business. Art sellers that conduct fraudulent activity or that receive numerous complaints from buyers will have this badge revoked. If you would like to file a complaint about this seller, please do so here.

The Art Storefronts Organization has verified that this business has provided a returns & exchanges policy for all art purchases.

If the original artwork doesn't satisfy you entirely, you have 7 business days to return it in its original package. I will pay the shipping fees for the return and will refund the total amount you spent within 7 business days. For more information about packing and shipping visit my FAQ page.

This website provides a secure checkout with SSL encryption.

The Art Storefronts Organization has verified that this Art Seller has published information about the archival materials used to create their products in an effort to provide transparency to buyers.

I use archival materials for oil and acrylic painting on canvas and wood panels. I paint on stretched and primed cotton duck canvas, primed cradled wood panels or cradled Masonite boards. I use Windsor and Newton artists oil colors (ground in linseed oil) or Golden acrylic paints. For more information about these paints and pigments, visit http://www.winsornewton.com and www.goldenpaints.com. My art print fulfillment partner, Skyline Art Editions specializes in producing the highest quality reproductions of original fine art & photography. They state that their "giclée prints not only meet museum quality standards, but are produced using an environmentally friendly process". For more information visit www.skylinearteditions.com.

Your cart is currently empty.

This is only visible to you because you are logged in and are authorized to manage this website. This message is not visible to other website visitors.

Below, select which favorite lists you would like to save this product into.

Sign up for my newsletter here and keep up to date about my exhibitions and events, newest artworks and special offers. I send occasionally and I never share or sell your email address!